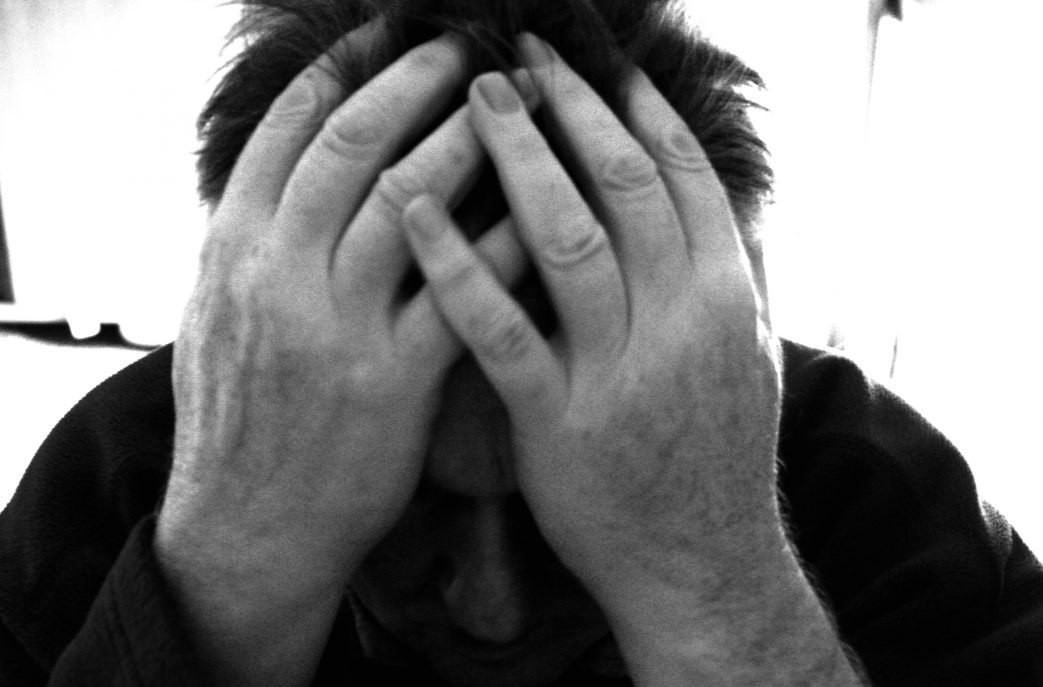 The Bible story of Jonah is very engaging, and the day our pastor, Ric, preached on it, he started by having us tell what we knew about it. That contributed to the early part of his sermon.

Jonah was one angry dude. He was quick to get scared and mad. But as a prophet, he feared God, and he had no problem telling people to repent of their bad ways, or else!

But Nineveh was another story. That big, nearby city was really no place to be if you valued your life. The people were nasty, violent, and totally corrupt.

So when God told Jonah to go there, he tried to get as far away as possible. He boarded a ship going to Tarshish. But God sent a big storm and the other sailors, who figured out why, threw him overboard at his own, probably flippant, suggestion.

Lucky for him, a whale happened to ingest him and since he was unpalatable food, vomited him in a great spew onto the shore.

This time Jonah didn’t try to escape God’s command. He went into the city, urging repentance. And – surprise! – he got attention. Not only that, but the King, very concerned, commanded all the people to pray, fast, “give up their evil ways”, and wear sack cloth to show humility. The King didn’t have much hope but he ended his proclamation with “And who knows? God may yet relent and with compassion turn from his fierce anger so that we will not perish.”

Ric told the story to the end, with Jonah getting mad repeatedly because God didn’t act the way Jonah wanted him to. But Ric’s core message was “And who knows?”

Ric tied those three words to our times and to our own reactions to a world bombarded with negative news and social media chatter about all the things that are done and go wrong. We may be critical about events and about ways to fix them “that won’t work” (like Jonah). But it is probably more productive to activate hope and say, “And who knows? Something good may yet come out of this.”

And who knows? Could that be worth thinking and acting on?