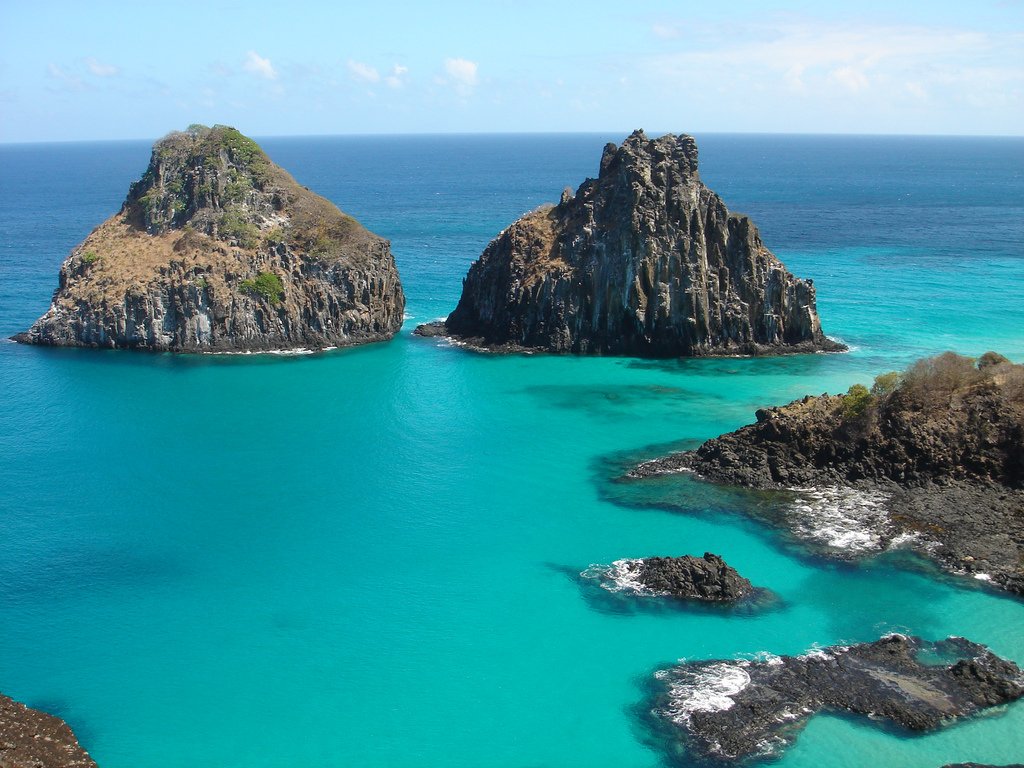 I want to invite you to stand at the intersection of three related items.

First, a New York Times editorial by David Leonhardt about an event at the Newark Airport where a woman tried to board a United Airlines flight with her peacock (Dexter by name).[1] United turned Dexter away. I won’t recount the editorial here but Leonhardt relates this story to a larger point about the breakdown of trust and how “small bits of dishonesty become normal.”

Second, on Sunday morning’s Meet the Press, commentator Amy Walter spoke of the need to step back from the current political chaos and take a “30,000 feet view about where we are and how we got here.” She noted that in the last ten, fifteen years there has been a “gradual disillusion of faith and trust in institutions” as well as an increase in “the tribalism that we only will trust what comes out of the mouths and the opinions of people that we already identify with.” Walter concluded “I feel as confused as I think most Americans do right now . . . but it’s not accidental how we got here.”[2]

Third, in a new book by George Monbiot, he writes that “the loss of trust cuts across social categories, affecting graduates and non-graduates, the prosperous and the poor, the well-informed and the poorly informed.” Meanwhile, trust is the deciding factor in whether a society can function.[3]

You don’t have to agree with Leonhardt on peacocks or Walter on disillusioned tribalism or Monbiot on trust to share the universal sense that we are in the midst of a massive paradigm shift that is shaking the foundations of the social pyramid. When one person has a panic attack it only takes perhaps one other non-anxious person to calm them down. But what do we do when everyone is panicking at the same time?

As much as you and I have our own “favorite teams” in the current tribal conflicts we also know that the victory of “our side” will not reduce the overall anxiety.

There is an enormous need right now for multiple islands of non-anxious presence where civil, serious, courageous, and even passionate conversations can take place. The accumulation of “small bits of dishonesty” and disillusioned tribalism are not the path forward.

We must rebuild structures of trust and expand the “circle of the we” so that our tribal loyalties are redefined and our connections deepened. This won’t solve the enormous problems we face but it is one of those things we must do to make other things possible.

In order to do that we might have to reconsider some out of fashion practices such as making promises and keeping covenants. More on that next week.