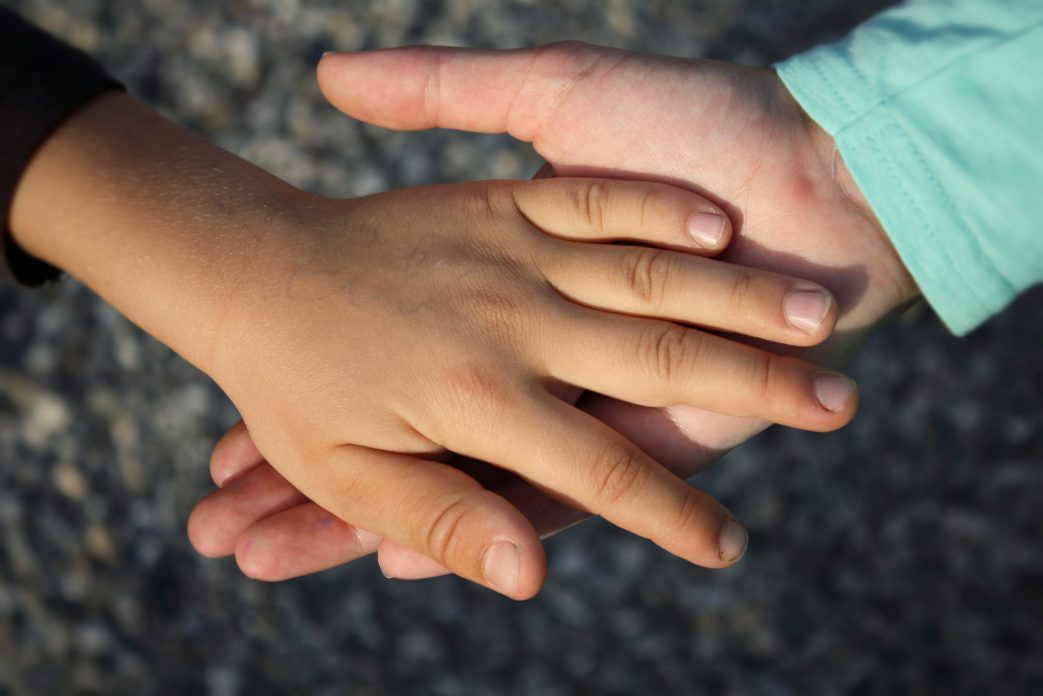 Yesterday I was reading an interview with philosopher Martha Nussbaum and came across this quote: “To be a good human being is to have a kind of openness to the world, an ability to trust uncertain things beyond your own control, that can lead you to be shattered in very extreme circumstances for which you were not to blame. That says something very important about the condition of the ethical life: that it is based on a trust in the uncertain and on a willingness to be exposed; it’s based on being more like a plant than like a jewel, something rather fragile, but whose very particular beauty is inseparable from that fragility.” (A World of Ideas: Conversations with Thoughtful Men and Women about American Life Today and the Ideas Shaping Our Future, by Bill D. Moyers, Doubleday, 1989, page 448.)

When we think about living an ethical life, we rarely think about these elements of openness, trust, exposure, fragility. If Nussbaum is right, then a related question concerns what type of community helps us be more ethical. Dorothy Day (quoting Peter Maurin) said that “A good society is one that makes it easy to be good.”

The teaching of Jesus aligns well with Nussbaum’s assertion. Jesus demonstrated an openness, trust, exposure, and fragility that was remarkable for his time. The early church then attempted to create communities like Jesus, places where uncertainty and trust coexisted.

We have often read back into the biblical narrative a degree of certainty the text doesn’t justify. The real people in the actual stories didn’t know how things were going to turn out. They did not live their lives like actors following a script to a foregone conclusion. Because their lives were filled with uncertainty they had to develop structures of trust: trust in one another and trust in the divine.**

Trust must be well placed. We are right to mistrust certain agents and situations that may bring us harm. But we are called toward friends and communities where trust can become the norm and where it is easier to be good. We are called to form such communities and nurture them so that in turn they can form and nurture us. We can risk being open, uncertain, exposed, and fragile because we belong to an ethical community of trustworthy, trusted, and trusting individuals.

**In the biblical stories individual sin results most often from those trying to take control (Aaron and the golden calf, David raping Bathsheba, Judas betraying Jesus).