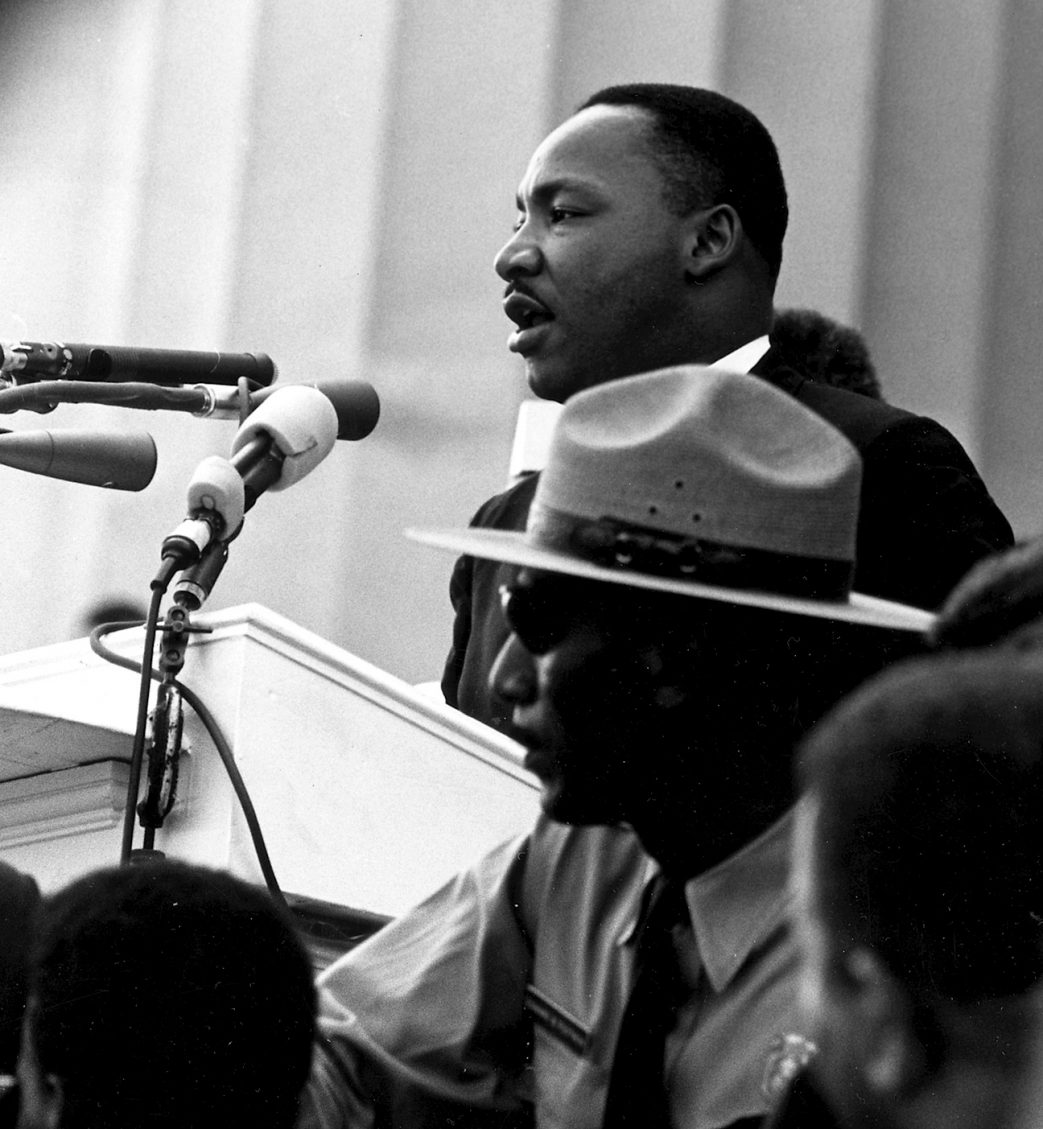 I hope that each of you dedicated some time this past weekend to reflect upon the legacy of Rev. Dr. Martin Luther King, Jr.

James Lawson, the apostle of nonviolence who taught Dr. King about the strategy and tactics of Gandhi, once said that in order to truly understand the work of Dr. King, you had to understand Jesus. This is one reason I hope each of you honored this national holiday by renewing the vision of Jesus expressed through Dr. King’s life and ministry.

This is not to say that King and Jesus are equivalent. It is to say, to insist in fact, that Jesus is the interpretive key to King.

But I would take Lawson’s insight one step further. To truly understand Jesus, you must also examine the work of Dr. King. When we read the Gospels through the lens of the Freedom Movement (more commonly known at the Civil Rights Movement), we highlight aspects present in those ancient texts that have often been obscured by centuries of lame, church-centric, indeed eccentric interpretation.

Jesus put the “kingdom” at the center of his message. He was obsessed with it. He talked about it, demonstrated it, marched for it, was arrested for it, died for it. Therefore any gospel message not centered on the kingdom is off center.

When the Christian Church lost the heart of Jesus’s message we began to compromise with power, flirt with wealth, surrender to racism, endorse violence, and nurture hatred. In the most recent election the majority of white Christians in the United States found it easy to vote for a racist and still find it tolerable to support one. That can only happen when churches are no longer concerned with what most concerned Jesus.

Dr. King’s equivalent of “kingdom” was “the beloved community.” In a July 13, 1966 article in Christian Century Magazine, Dr. King affirmed the ultimate goal in the quest for the Beloved Community: “I do not think of political power as an end. Neither do I think of economic power as an end. They are ingredients in the objective that we seek in life. And I think that end of that objective is a truly brotherly [sic] society, the creation of the beloved community.”

The antidote to all that we detest in our contemporary politics is right there in the political heart of the Gospel.