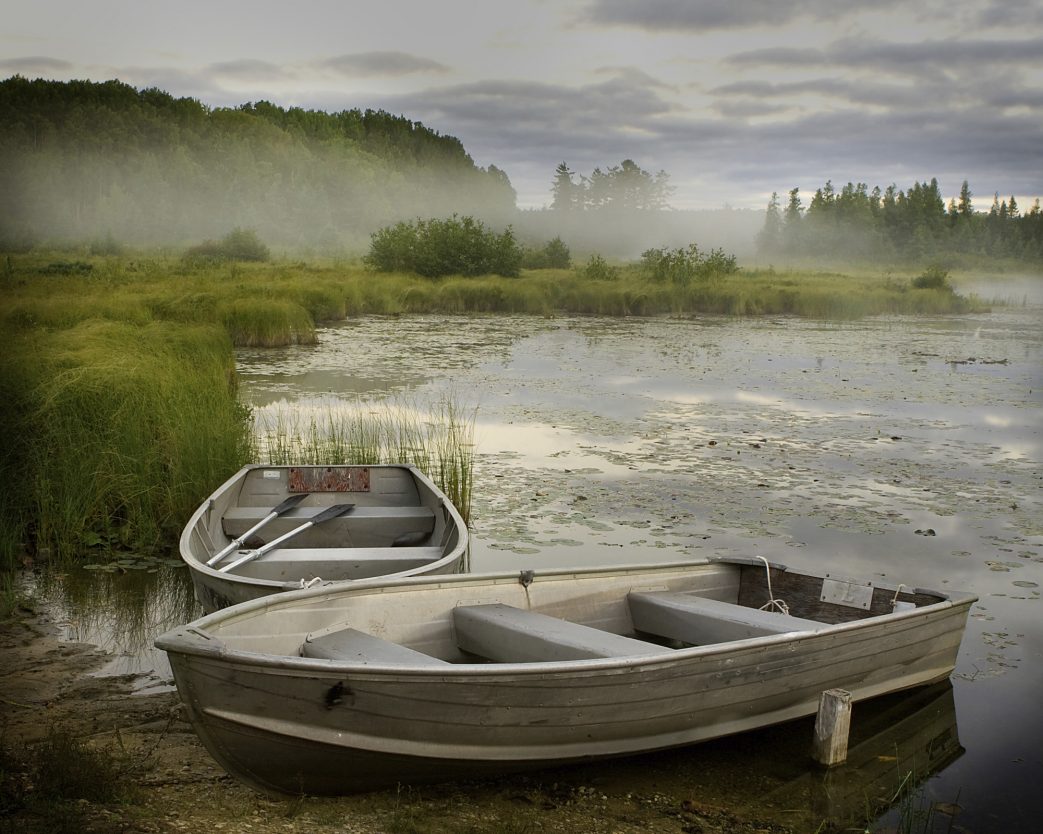 At the end of poet Wendell Berry’s “Manifesto: the Mad Farmer Liberation Front” is the two-word provocation “practice resurrection.” It is not only the climax of one of his most memorable poems, but a concise summation of what the Monday after Easter Sunday represents.

I didn’t write a blog entry for Easter Sunday and did not even try to put into words what the resurrection might mean. Some of that might be humility, some lack of capacity, but clearly a proper recognition that no amount of words can do justice to resurrection. I advise anyone to read the Gospel accounts themselves—and then start reading the Acts of the Apostles as the first believers start “practicing resurrection.”

I’m thinking a lot these days about how our North Suburban congregation can “be Anabaptist” in the context of Lake County, along the shores of the Great Lakes, in the heart of what the indigenous called “Turtle Island.” I suspect it has something to do with edges.

I appreciate that our congregation is portable enough to participate in ecumenical services over the Passion Week and Easter weekend. Attending Good Friday services with First United Methodist in Des Plaines and the ecumenical Easter Sunrise service at Independence Grove in Libertyville provide opportunities to come in under Christianity’s big tent. We are reminded that we are not the only people of Christian faith in our locale and that our understanding of Christian faith is not the only way our faith is understood or expressed.

The latter movement was more grassroots and “low church” than the Lutheran, Calvinist, and Zwinglian reformations. Some of the distinctive beliefs of our movement (like adult baptism and the refusal to join the military) put us at odds with every other established church still trying to use the State to enforce their own particular beliefs. There was suppression, persecution, and exile of this new movement.

Those Reformation people being remembered and celebrated this year saw people like us (people of the Radical Reformation: Anabaptists, Mennonites, et al) not as competitors but as threats.

When we come into ecumenical services we often feel our marginal status. Thankfully, no longer subject to ecumenical persecution (Protestants and Catholics united against a common enemy!) we still recognize how being on the margins has shaped our worship and theology. We join in with other Christians on Good Friday and Easter and—if we’re paying attention—we notice a difference.

My instinct is to both engage ecumenically (across the entire spectrum of Christian faith) and to continually seek to stay on the edge—and I will insist upon calling it the edge rather than the margin.

The word “margin” still takes its ethos from its relationship to some “center.” But what would that center be? The Vatican in Rome? The World Council of Churches in Geneva? The Orthodox Patriarchate in Constantinople? Where is the center of Christian faith in the contemporary world when most self-identifying Christians live south of the equator and the number of churches outside the Protestant-Catholic-Orthodox circle is rapidly increasing?

If anything, the Reformation was about who gets to define the center. Protestants, Catholics, and Orthodox defined that center by their proximity to the State.

The Anabaptists looked for a center that was defined by proximity to Jesus, which put them at odds with both the State and other established churches. The State loves to be the center which everyone else seeks to relate to. The State Church loves to be in proximity to this State in order to marginalize (that word again) those who disagree.

An edge is not a margin.

I’ve recently been learning about riparian zones. A riparian zone is the botanical area bordering a river or a body of water—the shallows where the water and land meet. Often a riparian zone can be recognized as a greenbelt with plants that are particularly suited to that situation. If you’ve ever walked long a river or waded out into the shallow water, you were in a riparian zone. It is a place of enormous vitality, but with a distinctive character all its own. It is on the edge. It is not on the margin.

Dianne Moore talks about being an “edge-dweller.” Dianne writes: “I use Edge-dwelling to mean those people drawn to the edges of places and things; people who inhabit and act in those edge spaces. I’ve always felt drawn and called by the edges of things; the place where two things meet, connect, bump, collide, blend, interweave, join and create something new; places where land joins ocean (or lake or river or stream); where forest meets meadow, where hills become plains; those bridge places that stretch from one thing to another.”

Although Moore doesn’t say so, Jesus was clearly an edge-dweller. So was the Apostle Paul. I wonder if Anabaptists, Mennonites, Radical Reformation people—Easter people—should be investing more in the edges. Where are the places that we are connecting two things that are perhaps very different?

Is it perhaps our calling to be on what Richard Rohr calls “on the edge of the inside” of the church? One of the Rohr’s “core principles” is that “practical truth is more likely found at the bottom and the edges than at the top or the center of most groups, institutions, and cultures.” Rohr learned this from being a Franciscan; but it is also an intuition central to being an Anabaptist.

One of the realities of the resurrection (the heart of Easter) is that Jesus is not dead, not fixed, not at any one location where we have to go in order to be with him. You can bet if the body of Jesus was still entombed, then that location would have become the geographical center of Christian faith (whatever a faith in a dead Messiah looks like). But the tomb was empty. The center was on the move.

The resurrected Christ of the Bible is a Jesus on the move and because of that the early church is a church on the move. On the move not in order to eventually set up a permanent center somewhere, but on the move and continually called to be edge-dwellers. We are called to dwell on the edges so that the “circle of the we” can be continually expanded—expanded to the breadth of God’s love for the entire created universe.

Being an edge-dweller is another way to describe following a Jesus who will not stand still. It places us at that meeting place where two things that are very different connect

So I want to bring you back to “practicing resurrection.” The appropriate response to Easter is to keep following this on-the-go Jesus who never established “another” center—and who never leaves the edges. In Matthew 25, Jesus tells us clearly that if we ever lose track of him we can find him at the edges (the prisons, the hospitals, the soup lines, et al). To be centered on Jesus is to remain on the edge. Always.

Practicing resurrection means being an edge-dweller.

So what does it mean for North Suburban Mennonite?